I couldn’t resist reposting this. There’s a scene in The Allston Variant where the two main protagonists visit Sullivan’s on Castle Island.  https://www.wcvb.com/article/sullivans-castle-island-in-south-boston-opening-for-season-on-friday/26539709# 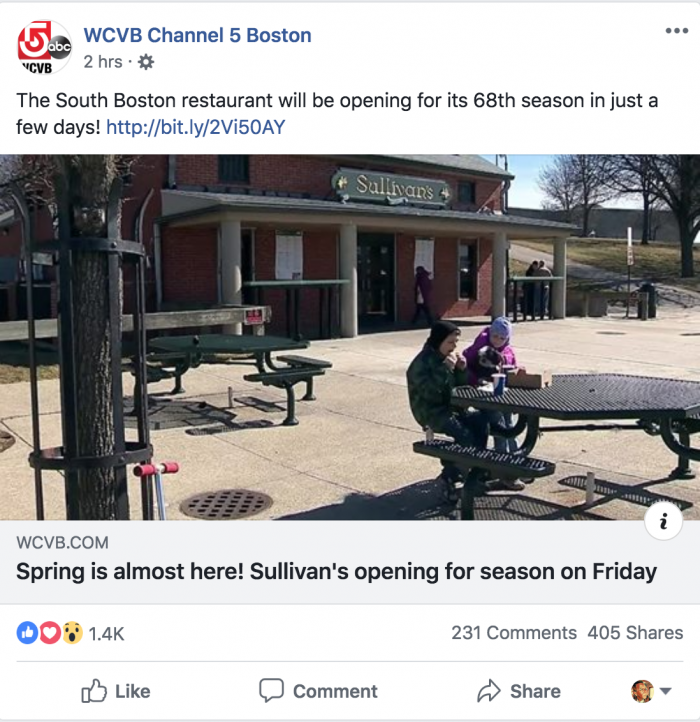