Phil Temples was born and raised in Bloomington, Indiana, but he’s lived and played in greater Boston, Massachusetts for over four decades.

Phil began writing flash fiction and short stories in the 1990s for his own amusement. He’s had over 180 titles appear online and in print. His first novel, The Winship Affair, was published in 2014 by Blue Mustang Press.

In July, 2021, Big Table Publishing produced Phil’s chapbook-length anthology, A Home for Laika and Other Tails.

Phil is a member of New England Science Fiction Association, the Mystery Writers of America and the Bagel Bards.

In addition to his day job and writing / photography activities, Phil is a ham radio aficionado. He was also a singer in a garage band. 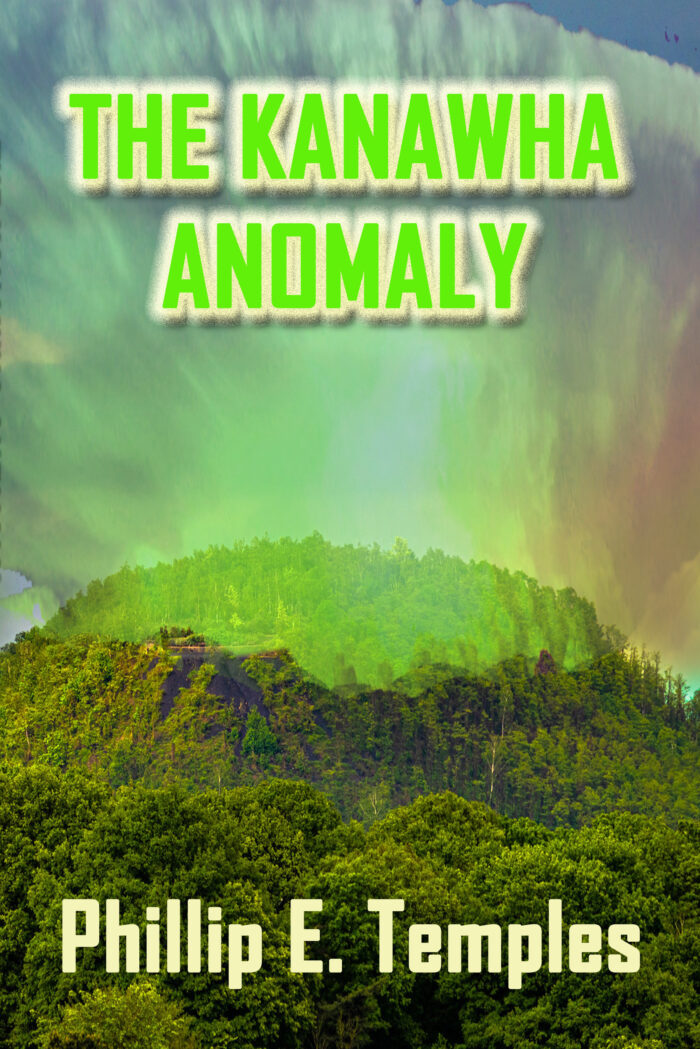