This is a time of much division. Families and communities are splintered by polarizing narratives. Outrage surrounds geopolitical discourse—so much so that anxiety often becomes a sort of white noise, making it increasingly difficult to trigger intense, acute anger. The effect can be desensitizing, like driving 60 miles per hour and losing hold of the reality that a minor error could result in instant death.

One thing that apparently still has the power to infuriate people, though, is how many spaces should be used after a period at the end of an English sentence. 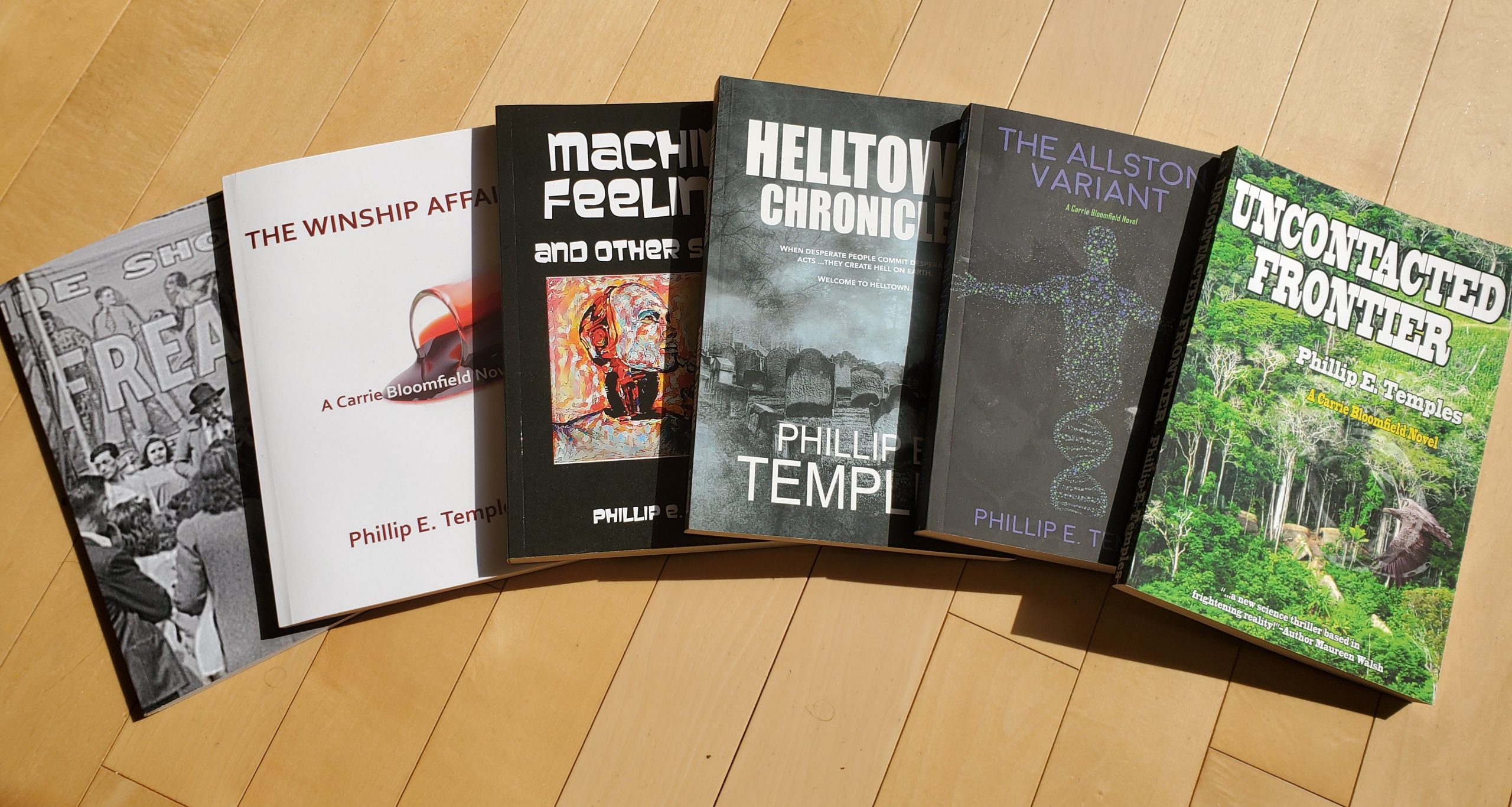